Siegfried Eckleben was born in Weimar, Germany, on Labour Day, May 1st, 1944. It started with labour and he has been labouring ever since. His family fled the Russian Zone of post war Germany in 1949 and emigrated back to what what was then South West Africa, where his father had been born during German colonial times. He grew up and attended school in what is now Namibia and then studied electrical engineering at the University of Cape Town, South Africa.

His work as an engineer took him to several countries in Southern Africa, North and South America, Australia and Europe. He has now established a domicile on one of the Azores Islands in the North Atlantic – and another residence south of the equator in Namibia.

The enigma of the universe and concepts such as eternal and infinity both awed and frightened him since childhood and eventually drove him to write the first part of his first book, about the probable origin and evolution of the universe up to planet Earth. The peculiarities of the humans that he was confronted with in various countries convinced him of the overriding importance of genetics and motivated him to write the second part of the book, about the evolution of life on planet Earth up to the present. The ongoing obvious and crass overpopulation of the planet by humans and their domesticated animals has occupied him for some years. 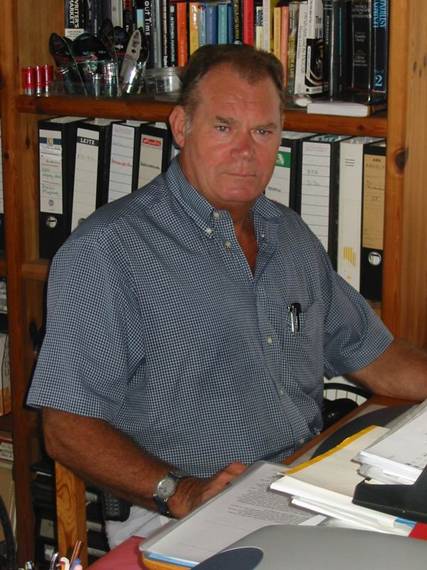